Click here for the table of contents and links to full text.

This issue of Radical History Review is based on the premise that Puerto Rican history is critically important to U.S., Latin American, and world history, and is at its core a multifaceted story of colonialist oppression and people’s resistance.

Interviews: Independentistas Remember
Three interviews explore the memories of important figures in the Puerto Rican independence and progressive movements. In an interview conducted by Margaret Power, Lolita Lebrón recalls her life on the island and the mainland, the 1954 attack on Congress, and experiences in the Nationalist movement. José E. López, also interviewed by Margaret Power, discusses his early years, the impact of national and international events on the Independence movement, and recent developments in Chicago. In an interview with Eric Larson, José Soler discusses the influence of the Black Panthers and the Chicano liberation movement and the history of the Puerto Rican Socialist Party.

Curated Spaces
In this “visual narrative,” Darien Brahms addresses Puerto Rican social life in the pre- and post-Operation Bootstrap eras by juxtaposing the 1940s photographs of the famous Farm Security Administration photographer, Jack Delano, with his own recent images.

Features
Five articles explore Puerto Rican history and reality. José I. Fusté analyzes the deep historical background to the current Puerto Rican debt crisis. Lisa Materson addresses women’s activism in the Puerto Rican independence movement through the experiences of three women activists of different generations. Marisol LeBrón discusses the 2010 and 2011 student strikes at the University of Puerto Rico, police surveillance and harassment, and the impact of popular memories of earlier movements. Eileen J. Findlay analyzes depictions of Puerto Rican migrants from the island to New York and rural Michigan. Sara Awartani examines how Chicago Puerto Rican independentistas envisioned the similarities between their liberation struggle and that of the Palestinians in the 1970s and early 1980s. 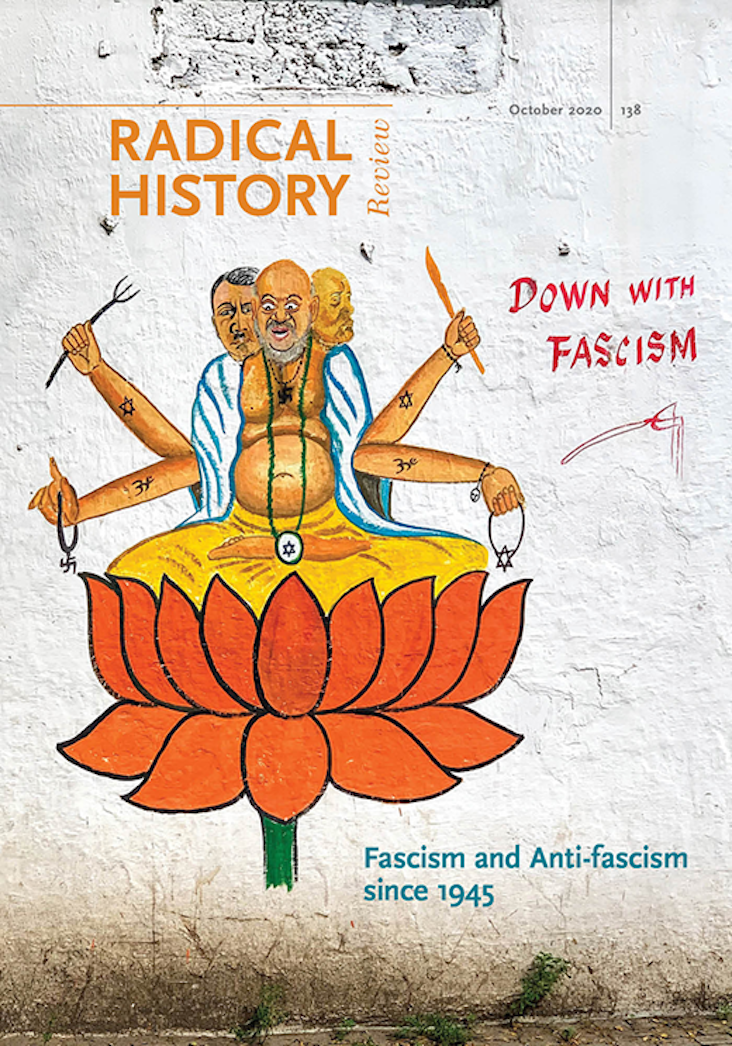 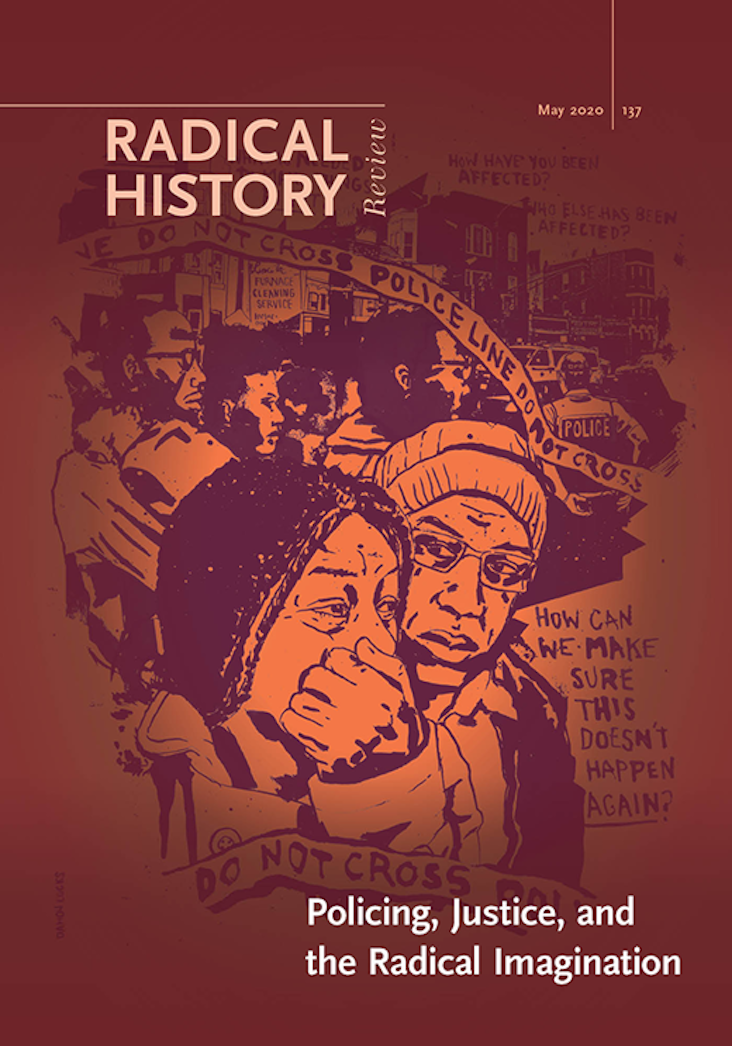 CLICK HERE for the table of contents and links to full text. This issue collects scholarship and activist work that challenges the […] 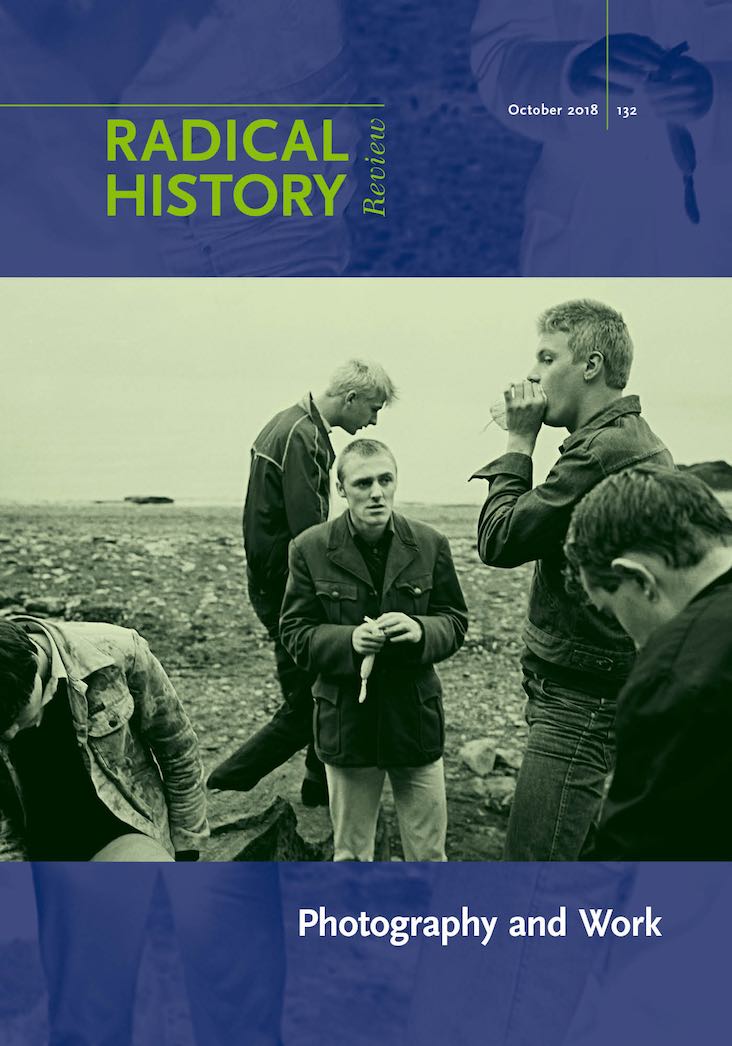 CLICK HERE for the table of contents and links to full text. This issue of Radical History Review examines the conceptual and […] 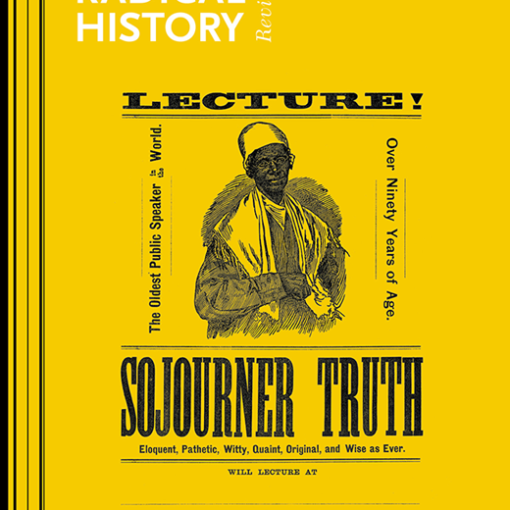 CLICK HERE for the table of contents and links to full text. This issue of Radical History Review examines the histories and […]